If you have just found out you accidentally ate a piece of moldy bread, don’t panic. You’re likely not going to get sick at all. This article will explain why you don’t necessarily need to worry while also explaining what happens if you are sick.

How Long After Eating Moldy Bread Will I Get Sick?

But what if that’s not the case? What if you ingested a lot of moldy bread, and the bread contained harmful mycotoxins? Well, then you might end up getting sick. And the sickness will appear a few hours after consuming the moldy bread.

What Are the Symptoms to Look for After Eating Moldy Bread?

If you’re going to get sick from consuming moldy bread, you will know within a few hours. But what should you be looking for specifically? It’s pretty simple, actually. You will be looking for common food poisoning symptoms, such as:

Keep in mind that if your only symptom is nausea, but it is not progressing into any of the above-listed symptoms, you should be fine. Nausea is common after consuming moldy bread, but it’s more because you’re disgusted by what you just ate rather than poisoning.

What to do With Moldy Bread?

Don’t think your bread can be salvaged – it can’t. Even if there was only one slice with mold growing on it, it’s best to get rid of the entire loaf ASAP. Don’t risk it.

Mold has roots that penetrate bread. Since bread is soft and fluffy, mold has no problems penetrating it. So, even if you can’t see it yet, mold spores will still be present in the entirety of the bread loaf. Throw the entire thing away. 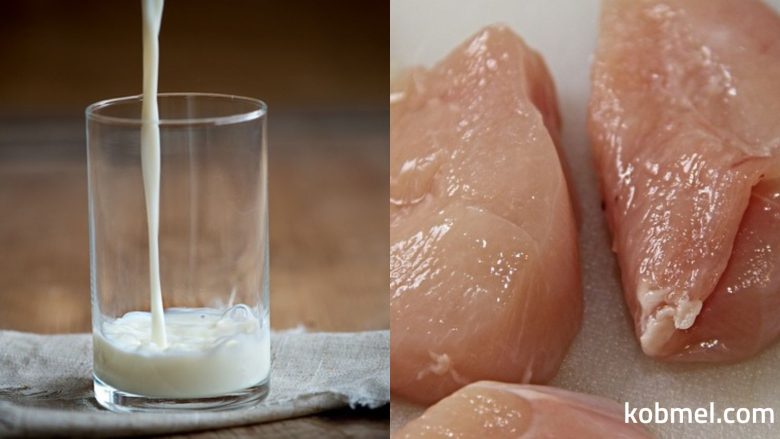 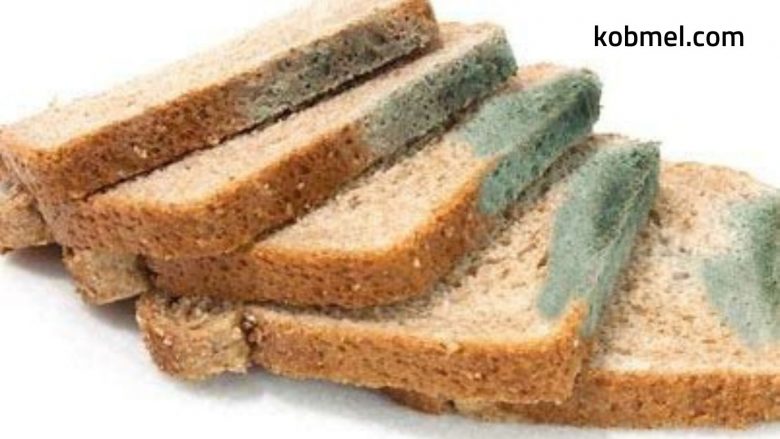 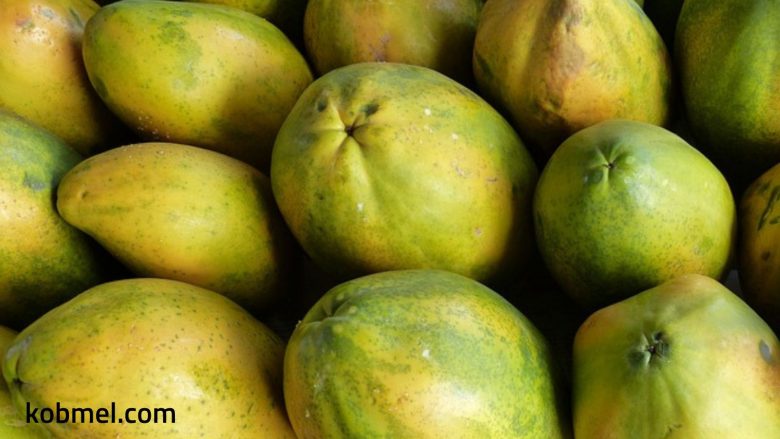