Lysine Rich Food And Why You Need Lysine

Lysine is an essential amino acid that is involved in making collagen and retaining calcium. Lysine may also help alleviate herpes simplex infections, and reduce the recurrence of cold sores. This is especially true when the ratio of lysine to arginine is high. Excess amounts of the amino acid arginine antagonize (blocks) the effects of lysine on the body, and can create a lysine deficiency. Furthermore, lysine needs adequate amounts of vitamin B1, B2, B6, vitamin C, glutamic acid, and iron to be absorbed. Here we are going to discuss the top lysine-rich foods.

Plain, low-fat yogurt is an excellent source of lysine, as are most other yogurts. And while it’s rich in lysine, it’s also low in arginine, making it great for minimizing your arginine intake while getting a calcium boost.

Navy beans are a great source of vegan protein and are rich in lysine. These beans are super creamy with a mild flavor that lends itself well to most recipes.

Salmon is already renowned as a mega-healthy food because it’s full of protein and omega-3s. But it’s also loaded with lysine, providing nearly a day’s worth for a 150-pound person.

Chicken could be named the fountain of lysine, and as a lean protein, it’s pretty much essential in the health-conscious omnivore’s kitchen.

Suggested: Purine Rich Foods And Why You Should Eat Fewer Purines

Parmesan cheese is absolutely bursting with lysine and contains a pretty favorable lysine-to-arginine ratio too. If you’re looking for a lysine boost, then sprinkle this cheesy pixie dust on everything you eat (really).

Tempeh is a vegan protein made from fermented soybeans. You can use it any way you’d use tofu. A warning: It’s got more arginine than lysine, so you may want to avoid it if you’re trying to limit your arginine intake.

Quinoa is a chewy, nutritious alternative to rice and a great protein source for vegans. Unfortunately, it’s also got more arginine than lysine, so it’s not a great choice for those trying to limit arginine.

According to a 2009 study, seitan, or vital wheat gluten, can be used as a vegan protein source. But if you’re on a gluten-free diet, definitely steer clear: It’s literally 100 percent gluten (and some water).

Like their bigger cousin salmon, tiny little sardines are packed with protein, omega-3s, and — you guessed it — lysine! Their lysine content is nearly double their arginine content, too, so they may work for you if you’re trying to limit arginine.

Turkey is another powerhouse lean protein. You’ve probably heard that it’s loaded with tryptophan, which is why it makes you sleepy on Thanksgiving, supposedly (but we think it’s probably the 15 sides we have with the turkey). It’s also got lots of lysine!

The humble lentil. Inexpensive, quick-cooking, delicious, and a rich source of vegan protein. We see you, lentils. You can probably afford to be a little less humble.

Like many other beans (some of which have made this list), black beans are rich lysine sources. They’re a great vegan protein alternative, and they pair well with almost anything.

Cow’s milk-free but not opposed to some dairy? Try goat’s milk instead! It’s got lots of lysine, and it’s pretty low in arginine. You can also use goat’s milk cheese as an alternative to cow’s milk cheese (and we all know it makes fabulous soap).

Adzuki beans, or red mung beans, are widely used in Asian countries. They can be used in savory dishes like we’re used to or in sweet dishes like the red bean paste-filled pastries that are popular across the Pacific.

Why You Need Lysine

Since there are 21 different amino acids, tracking how much you are getting from each one would be a difficult task. If you are getting adequate protein, you are probably getting enough lysine. Adults need about 7 grams (g) of protein for every 20 pounds of body weight, so a person weighing 160 pounds would need 56g.

Lysine plays several roles in the body, including two very important ones:

Lysine is sometimes combined with another amino acid, arginine. Scientists say that the two amino acids use the same pathways in the body. Therefore, taking arginine might lower your lysine levels.

As an essential amino acid, lysine is important to health. Although evidence is inconclusive, it has been used for these purposes:

Lysine can help the body absorb calcium, and it can reduce the amount of calcium lost in your urine. Researchers have theorized that lysine could prevent osteoporosis, but they have found no evidence that this is true.

Lysine supplements have been used as a treatment for cold sores caused by the herpes simplex virus and for canker sores. Researchers have not found conclusive evidence that lysine is effective for these problems.

Some studies have looked at whether supplements of lysine and arginine could reduce anxiety. In two studies, the subjects showed reduced levels of the stress hormone cortisol. 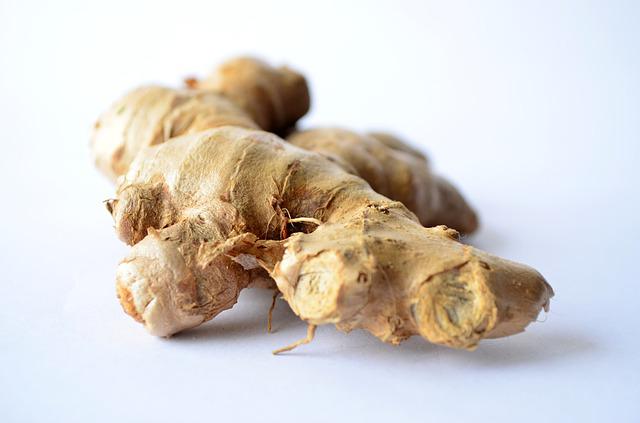 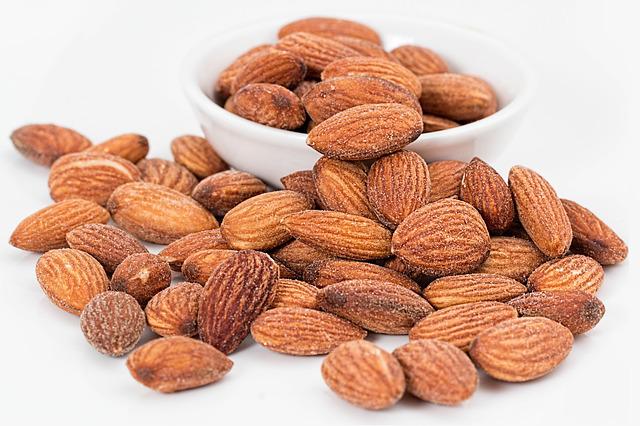 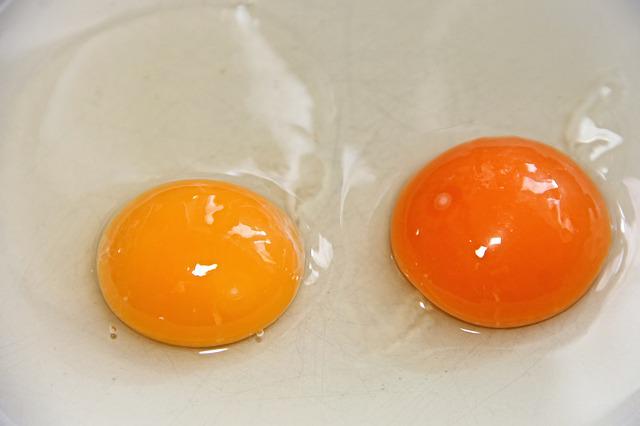 Choline is an essential nutrient naturally present in certain foods and is found as a supplement. Also, the body can produce a small amount of itself in the liver, but not enough to meet the daily needs. Choline converts to a neurotransmitter called acetylcholine, which helps muscles contract, activates the pain response, and plays a […]