Testosterone is the primary sex hormone and anabolic steroid in males. In humans, testosterone plays a key role in the development of male reproductive tissues such as the testes and prostate, as well as promoting secondary sexual characteristics such as increased muscle and bone mass, and the growth of body hair.

The theory that says that there is a direct link between ginger and testosterone was put to the test by scientists. They performed experiments on rats to get to a conclusion about how effective ginger can prove itself for elevating T-levels. The results showed that testosterone levels were elevated in the rats that were fed ginger. So, we’d recommend that men who are suffering from infertility issues should give ginger a chance by adding it to their diet, as it is said to increase T levels by 17.7%.

Studies show that the addition of Vitamin D in your diet might raise T levels significantly. So, in this case, tuna can be favorable for males suffering from low T-levels or infertility issues. Moreover, tuna also offers various health benefits like protecting your eyesight, as it is a rich source of Omega-3s.

Resveratrol is one of the main components of grapes, and it plays a vital role in not only boosting testosterone levels in males but also promoting sperm health. Moreover, it significantly improves a man’s reproductive function by increasing libido as it triggers erections and boosts sperm count.

Pomegranate is said to increase testosterone levels in males by up to 24%. It is also a rich source of antioxidants and nutrients like folate, potassium, fiber, and various vitamins, which can boost a person’s overall well-being.

Honey contains boron, and boron is said to boost testosterone. Additionally, it is a rich source of antioxidants, which are said to lower the risk of heart attacks and certain types of cancers. However, it is pertinent to mention that you should not overeat honey as it is high in calories and sugar, making it less suitable for people with diabetes.

Red meat contains healthful amounts of Vitamin D and zinc. If you don’t know, zinc is highly beneficial for the production of testosterone in the male body. Also, if not present in adequate amounts, it can lead to problems like erectile dysfunction.

Males also have female hormones such as estrogen but in relatively low amounts as compared to women. To make testosterone work more effectively, the amount of estrogen needs to be cut down. And, we can do that by eating cabbage.

Allicin is a compound found in garlic. This compound is said to lower the amount of cortisol hormone in the body. As cortisol production is decreased, testosterone is released in greater amounts. Hence, they are indirectly proportional to each other.

The elements found in eggs play a significant role in boosting one’s testosterone level. Also, being a rich source of protein, eggs promote muscle building. Eggs are packed with various vitamins like A, B5, B2, B12, B6, K, D, and E. They also contain zinc and healthy fats in adequate amounts. Another essential nutrient that most people are deprived of is choline, which is also found in eggs.

In addition to boosting testosterone levels, milk might also help you achieve a lean physique. This is because it contains amino acids and amino acids are said to increase the production of certain anabolic hormones. These hormones aid in muscle mass build-up along with trimming down the unnecessary fats present in the body.

Why Is Testosterone Important?

Testosterone is a sex hormone that plays important role in the body. In men, it’s thought to regulate sex drive (libido), bone mass, fat distribution, muscle mass and strength, and the production of red blood cells and sperm. A small amount of circulating testosterone is converted to estradiol, a form of estrogen. 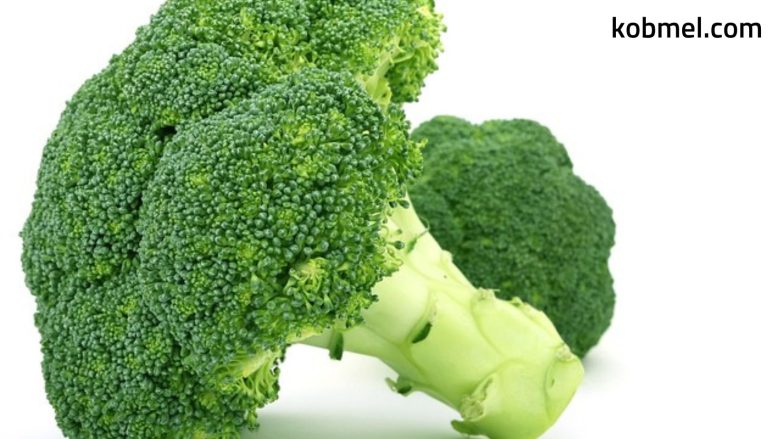 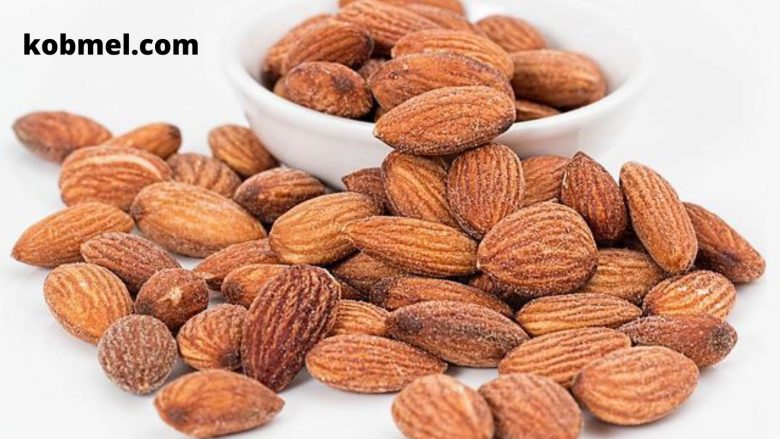 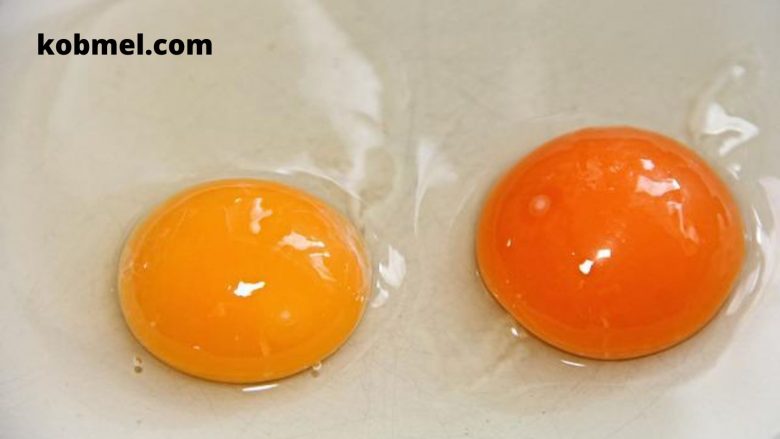 Choline is an essential nutrient naturally present in certain foods and is found as a supplement. Also, the body can produce a small amount of itself in the liver, but not enough to meet daily needs. Choline converts to a neurotransmitter called acetylcholine, which helps muscles contract, activates the pain response, and plays a role […]