Foods with Sodium And Why You Should Avoid Sodium

Sodium is needed by your body but in small amounts. Sodium is important for maintaining fluid balance in the body, transmitting nerve signals, and helping your muscles balance and relax. Eating too much sodium, however, can lead to health problems such as stroke and heart disease.

The maximum recommended sodium intake is 2,300 milligrams a day, but those with health conditions such as high blood pressure or cardiovascular disease should not eat more than 1,500. While your body needs only 500 milligrams of sodium per day, the average American consumes more than 3,400.

Why You Should Avoid Sodium

Your kidneys control the amount of sodium in your body to maintain good health. The kidneys store sodium at low levels and the kidneys excrete it in the urine when the body’s sodium is high.

Sodium is found in many of the most common foods in the American diet, so it does not take much to reach and exceed the total safe amount per day.

All canned and mixed soups contain sodium, but the amount varies with the type of soup and the type of product. Soups may have 66 milligrams up to 1,880 milligrams per serving. The estimated value per can of soup is 410 milligrams, but many types of products far exceed this amount.

This dairy product is high in protein and phosphorus but high in sodium. Most products weigh 300 to 400 milligrams for half a cup of cottage cheese, and some products up to 900 milligrams.

Sauces and condiments can be surprisingly high in sodium. Soy sauce contains up to 1,000 milligrams per tablespoon, white barbecue sauce is between 450 milligrams.

Here are many types of low sodium foods to help you choose healthy options in the store.

Fresh and frozen fruits and vegetables often contain low levels of sodium. For example, a half-cup of beet feed gives you only 65 milligrams of sodium while increasing your health with iron, potassium, and folate. Broccoli contains only 15 milligrams of sodium per half cup, and citrus fruits contain no sodium at all.

A cup of brown rice contains just 10 milligrams of sodium. Eating these foods also gives you plenty of fiber, manganese (which supports bone formation), selenium (which plays a major role in metabolism), and several types of phytonutrients, which are natural chemicals that can help prevent disease.

Olive oil is a healthy food because of its rich amount of phytonutrients and omega-3 fatty acids. It is also very low in sodium, containing only 0.27 milligrams per teaspoon.

Are eggs high in sodium?

Do fruits and vegetables have sodium?

Fresh and frozen fruits and vegetables generally contain low amounts of sodium. For example, a half-cup serving of beets gives you just 65 milligrams of sodium while boosting your health with iron, potassium, and folate.

Is milk high in sodium?

The sodium in milk is naturally occurring and is present in small amounts. One cup of milk (250 ml) contains approximately 120 mg of sodium. This is less than 5% of the daily value for sodium (%DV).

Is Bacon high in sodium?

Bacon is versatile and delicious, but it should be used as a flavoring agent because of its high sodium content. One ounce of bacon contains around 400 milligrams of sodium, a little less than 20 percent of your recommended daily allowance.

Is Sausage high in sodium?

Is peanut butter high in sodium?

Does celery have sodium?

With 88 milligrams of sodium per cup, celery has a fairly high salt content for a vegetable. This causes some people watching their salt to worry about eating it, but according to Vicky Ferguson, a Michigan dietician, this doesn't make celery a high-sodium food and one that the salt-aware need to worry much about. 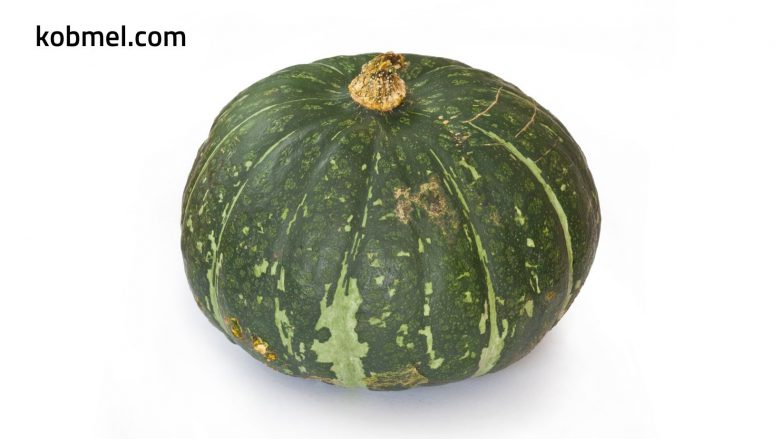 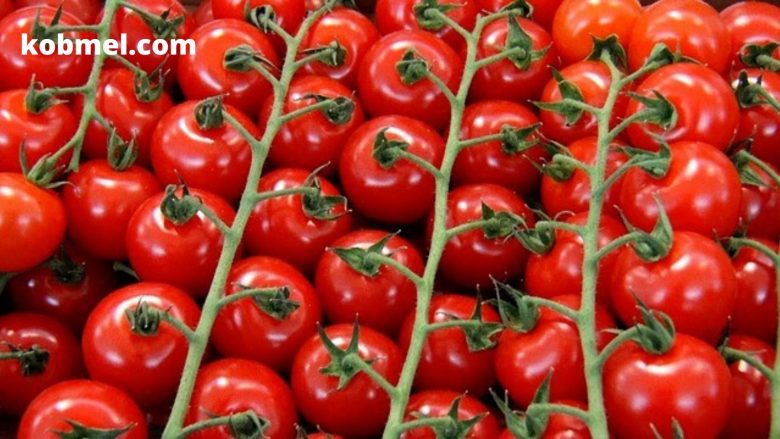