Side Effects of Turmeric And Positive Effects for Health

Side Effects of Turmeric

It can upset your stomach

The same agents in turmeric that support digestive health can cause irritation when taken in large amounts. Some participants in studies looking at the use of turmeric for cancer treatment had to drop out because their digestion was so negatively affected. Turmeric stimulates the stomach to produce more gastric acid. While this helps some people’s digestion, it can really do a number on others.

It thins your blood

Turmeric’s purifying properties may also make you bleed more easily. It’s not clear why this happens. Other suggested benefits of turmeric, such as lowered cholesterol and lowered blood pressure, probably have something to do with the way turmeric functions in your blood. People who take blood-thinning drugs like warfarin (Coumadin) should avoid consuming large doses of turmeric.

It may stimulate contractions

You may have heard that eating foods seasoned with curry can stimulate labor. Although there’s little clinical data to back up this claim, studies suggest turmeric can ease symptoms of PMS. So there may be something to the old wives’ tale.

Because of its blood-thinning effects alone, pregnant women should avoid taking turmeric supplements. Adding small amounts of turmeric as a spice to food shouldn’t be a problem.

Turmeric has been found to slow down blood clotting, and this can increase the risk of bruising and bleeding in those who have bleeding disorders.

Having turmeric cooked in curry hasn’t been linked to stomach issues, but high doses of turmeric over an extended period of time have been found to cause gastrointestinal problems.

Turmeric contains a significant amount of oxalate, a substance that can increase the risk of developing gallstones. According to a study in the American Journal of Clinical Nutrition, urine showed increased levels of oxalate when the subjects had taken turmeric, compared to the control group.

Blood pressure that is too low can be dangerous, and high doses of turmeric can lower blood pressure. If you take medications to lower your blood pressure, you need to be careful while taking turmeric.

As with gallstones, too much turmeric can increase the risk of developing kidney stones because of the oxalates in it. These oxalates can bind to calcium to form calcium oxalate, which is insoluble, and mainly responsible for kidney stones.

In one study, consuming turmeric led to a higher urinary oxalate excretion compared to cinnamon, so it’s wise to avoid turmeric if you have kidney problems.

Turmeric is safe for pregnant women to eat as a spice in food, but turmeric supplements should be avoided during pregnancy.

There is not much research available at the moment on the possible effects of turmeric on pregnant and breastfeeding women, and it’s not known if the active compounds will pass through breast milk.

Nausea and diarrhea are two symptoms associated with turmeric supplements, and this is because curcumin in turmeric can cause irritation in the gastrointestinal tract.

Even low doses can cause nausea in some people, so if you notice any symptoms after taking turmeric, stop using it.

Don’t use with blood-thinning medication

The curcumin in turmeric has been shown to reduce blood platelet function and should be avoided by those taking blood-thinning medication such as Warfarin or Coumadin.

May cause allergic reactions

Curcumin can cause contact allergy, and some people have reported contact dermatitis and urticaria (hives) due to skin contact with turmeric. As turmeric is part of the same family as ginger, you are more likely to have a reaction if you’re allergic to ginger. If you are allergic to yellow food coloring, you may also be allergic to turmeric.

Could be a factor in infertility

If men take large amounts of turmeric supplements, it could have an effect on their testosterone levels and decrease sperm movement, which could lead to infertility.

May cause iron deficiency

Studies have shown that some compounds in turmeric bind to iron. This could lead to a decrease in the body’s ability to absorb iron from food, which could lead to iron deficiency.

Avoid if you are having surgery

If you are due to have an operation, avoid turmeric for one to two weeks before surgery. This is because of turmeric’s tendency to inhibit blood clotting.

The Arthritis Foundation cites several studies in which turmeric has reduced inflammation. This anti-inflammatory ability might reduce the aggravation that people with arthritis feel in their joints.

The foundation suggests taking capsules of 400 to 600 milligrams (mg) of turmeric up to three times per day for inflammation relief.

It can relieve pain

Many people, including doctors, cite their own anecdotal experience with turmeric as a pain reliever. The spice is reputed to relieve arthritis pain as well.

Studies seem to support turmeric for pain relief, with one noting that it seemed to work as well as ibuprofen (Advil) in people with arthritis in their knees. Though dosing recommendations seem to vary, those who participated in the study took 800 mgTrusted Source of turmeric in capsule form each day.

Turmeric has been getting attention recently because of its antioxidant abilities. The antioxidant effect of turmeric appears to be so powerful that it may stop your liver from being damaged by toxins. This could be good news for people who take strong drugs for diabetes or other health conditions that might hurt their liver with long-term use.

It may help reduce the risk of cancer

It can aid your digestion

Part of the reason that turmeric is in curry powder is that it adds an element of deliciousness to food. But turmeric can also play an important role in digesting that food. Because of its antioxidant and anti-inflammatory properties, turmeric can contribute to healthy digestion.

It’s used in ayurvedic medicine as a digestive healing agent. Now Western medicine has begun to study how turmeric can help with gut inflammation and gut permeability, two measures of your digestive efficiency. Turmeric is even being explored as a treatment for irritable bowel syndrome. 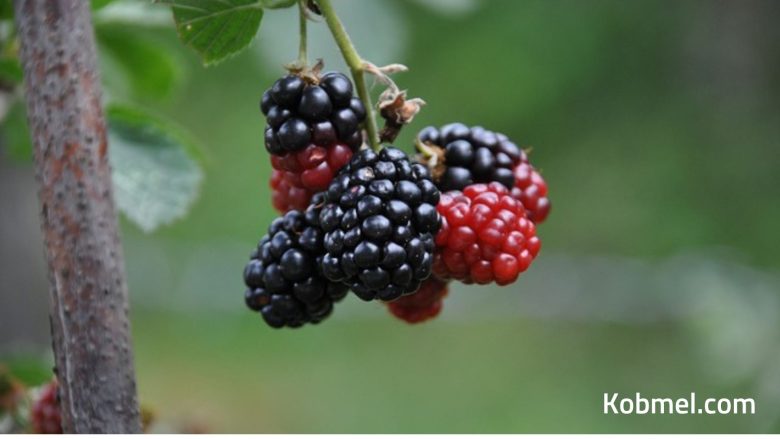 Mulberry Side Effects According to Medical Science

A few side effects were observed in studies on consuming mulberry fruit. Since mulberry has potential properties that may lower blood glucose levels, it might be dangerous for people suffering from low blood glucose levels to consume mulberries. There are reported cases of allergies caused by the consumption of mulberry. It is suggested that you […] 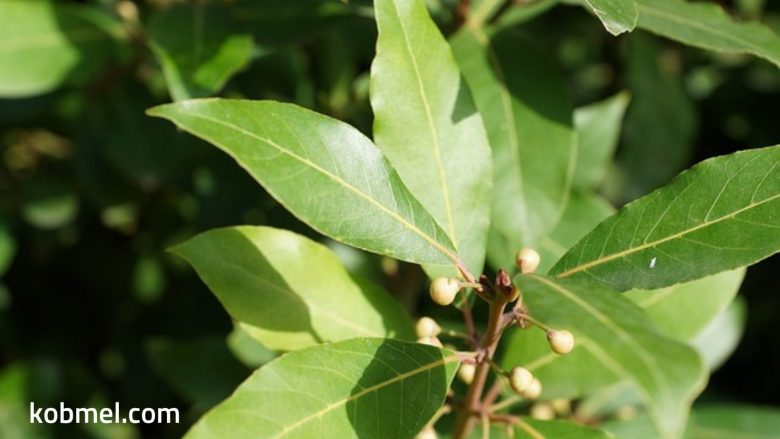 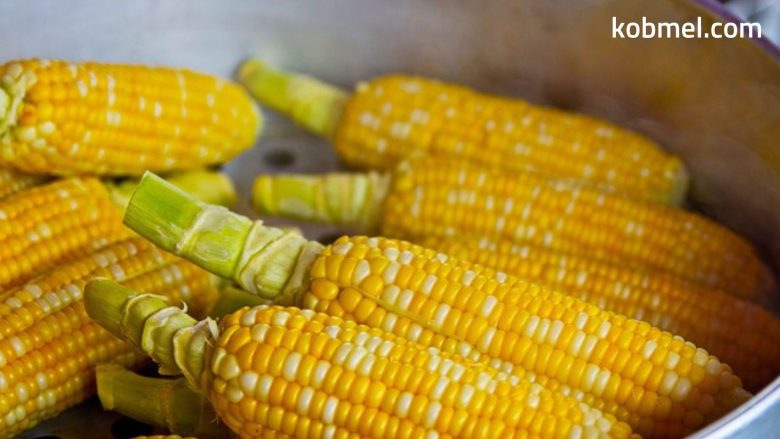