What Are The Signs Of Puberty In Boys

A boy goes through many important changes during puberty. His body beefs up, his voice cracks as it changes, he becomes stronger, and he begins to mature sexually. Before you know it, your little boy has become a young man. There are five stages of puberty that boys go through, but keep in mind that the age at which each boy goes through them can vary widely.

Signs of Puberty in Boys

Boys mature a little slower than girls. For boys, puberty begins at age 11 on average, although starting as early as age 9 or as late as age 14 is still considered normal. A number of these physical changes are very personal. As a parent, you may not notice them, but your son will. Some of these may be embarrassing experiences for him and he will likely keep much of this private.

First signs of puberty in boys

Later signs of puberty in boys

After a year or so of puberty starting, and for the next couple of years:

After about 4 years of puberty in boys

Externally, you may notice your son’s body begin to grow, but just before that happens, he may put on a little weight3 and look like he’s all arms and legs. Next comes a growth spurt in height, often around the age of 13.

His shoulders will broaden and his muscles will develop more definition too. He will become noticeably stronger and can take advantage of that by beginning a regular workout routine.

Personal hygiene is probably one of the biggest changes for young boys. It may have been hard to get him to wash his hands or take a shower, but now he will need to pay attention to these things as he starts to sweat more and develop body odor.

He may soon come to you and ask about shaving the peach fuzz from his face or ask about antiperspirants. His hormones will produce more oil on his skin and he may be prone to acne breakouts. This is the perfect time to introduce him to good skin care routines.

The first sign of puberty actually begins with the growth of your son’s testicles and scrotum, which will more than double in volume.6 His penis and testicles will begin to grow as he enters puberty too, as will his pubic hair.

The penis begins by growing in length, followed by width.6 You can find more details on this growth in the Tanner stages section below. Around one-third of boys have tiny pearly bumps, called papules, on their penises. These bumps look like pimples and are normal and harmless, though they are permanent.

As your son develops, he may begin to have nocturnal emissions,8 or “wet dreams,” in which he ejaculates at night. This can occur with or without a sexual dream and is completely normal.

Talking to your son about nocturnal emissions before they happen is helpful so he knows what to expect and that he hasn’t accidentally wet the bed. Let him know that it’s just another part of puberty and that it’ll go away in time.

Involuntary erections are another big part of male puberty and they can occur at any time, for absolutely no reason at all. Explain to your son that this may happen for a while, and he will likely have little control over it, but it will get better as he gets older.

Your son’s voice will change around the time that his growth spurt has begun to slow down a bit. This occurs because his vocal cords and voice box (larynx) gain mass too. Before his voice changes completely, it may crack and soar, going from high to low quickly. This can be embarrassing for him, so be mindful of this.

When your son is first in puberty, his breast tissue may swell a bit for a year or two as some of his hormones change into estrogen. For the majority of boys, this is temporary and not excessive, though, in some boys, it can be more obvious, especially if they’re overweight.

If your son’s breast area seems excessively swollen or the swelling happens before puberty or later in puberty, see your healthcare provider. There could be a medical problem that’s causing this swelling rather than hormones.

Like girls, boys can also have mood swings thanks to the hormonal, physical, and emotional changes they’re experiencing. Be patient and understanding; this, too, shall pass. 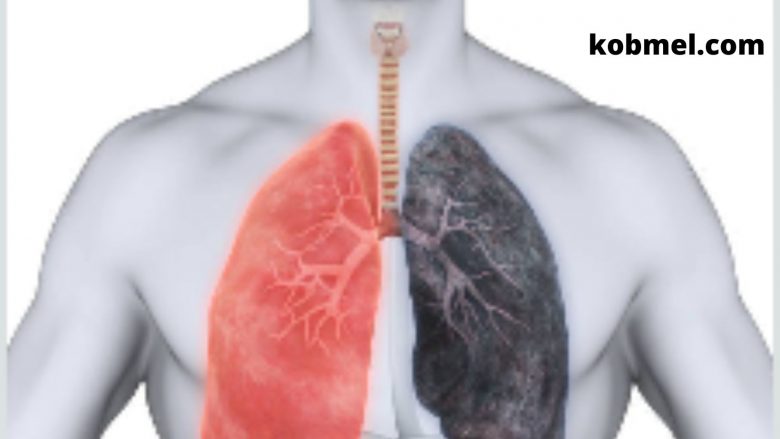 After Quitting Smoking How To Clean Lungs?

If you have recently quit smoking, you have taken a very important first step in controlling your health. If you are thinking of quitting, you may be wondering what the benefits are. Whichever group you join, there are common concerns: Can you clear your lungs after quitting? While there is no quick fix to getting […]