Puberty for girls that adolescence begins in a child’s life through adolescence. During this time various changes are seen inside and outside the body of a child. As a result, this chapter is deeply significant in human life. During adolescence, certain changes take place in the human body in line with time and speed.

Nutrition, gene structure, and social factors play an important role as a prerequisite for puberty. And it is these prerequisites that make a parent aware of his or her child’s adolescent changes. These normal and healthy changes serve as a guide for a child to move from childhood to adolescence. One more thing to keep in mind is that the effects of puberty vary greatly from time to time in every child’s life and that adolescent changes can occur at any time between the ages of 9 and 14 years.

During puberty, the reproductive organs develop in the body of girls and sex hormones begin to be secreted. During this time the ovaries develop in girls and the testes in boys. The sex hormone that changes a girl’s body is estrogen.

The changes that you will see in the case of adolescent girls are:

There are very deep and intense feelings at different times

It is like a frequent change of mood. An important thing to keep in mind is that their brains still teach them how to express their feelings.

During this time a girl begins to develop skills to know and understand the feelings of others. Because of this they become overly sensitive or misinterpret each other’s behavior and body language.

Their self-awareness about their physical constitution and changes is seen

Adolescent girls can compare their physical beauty with a friend or a person close to them.

The social changes that take place during this time are,

During adolescence, the development of the brain of a boy or girl begins with a series of changes. In adolescence, the human brain works at a very high level. For example, the ability to think abstractly, make decisions, set goals in life, and give opinions. As a parent, you may notice the following changes.

What age does puberty stop for females?

Is it normal for a 9 year old to have pubic hair?

Adrenarche is usually normal in girls who are at least 8 years old, and boys who are at least 9 years old. Even when pubic and underarm hair appear in children younger than this, it is still usually nothing to worry about, but your child does need to see their pediatrician for an exam.

Just as those hormones change the way your body looks on the outside, they also create changes on the inside. During puberty, you might feel confused or have strong emotions that you've never had before. You might feel overly sensitive or become upset easily.

At what age puberty ends?

Although there is a wide range of normal ages, girls typically begin puberty around ages 10–11 and end puberty around 15–17; boys begin around ages 11–12 and end around 16–17. Girls attain reproductive maturity about four years after the first physical changes of puberty appear.

What changes happen during puberty for a girl?

The girl's body shape will also begin to change. There may be an increase not only in height and weight, but the hips may get wider as well. There may also be an increase in fat in the buttocks, legs, and stomach. These are normal changes that may happen during puberty. 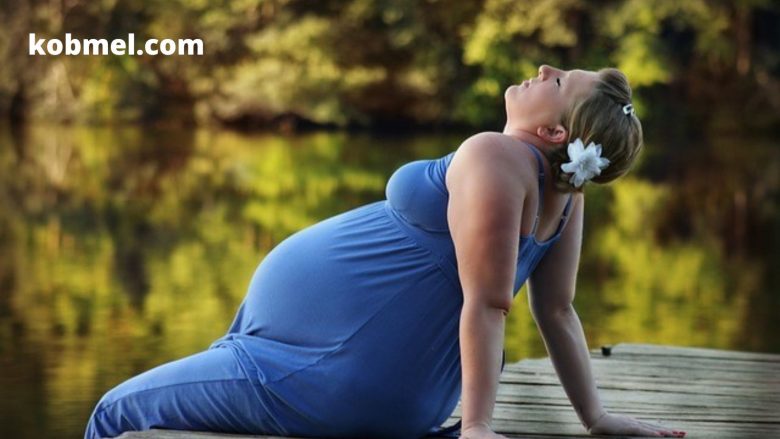 Magnesium benefits for women a lot. Magnesium is important in many functions in the body, from relaxing the muscles to forming our largest energy molecule, ATP. Although important for both men and women, magnesium plays a few additional roles in a woman’s body. Magnesium Benefits for Women Benefits of Pregnancy During pregnancy, magnesium helps build […] 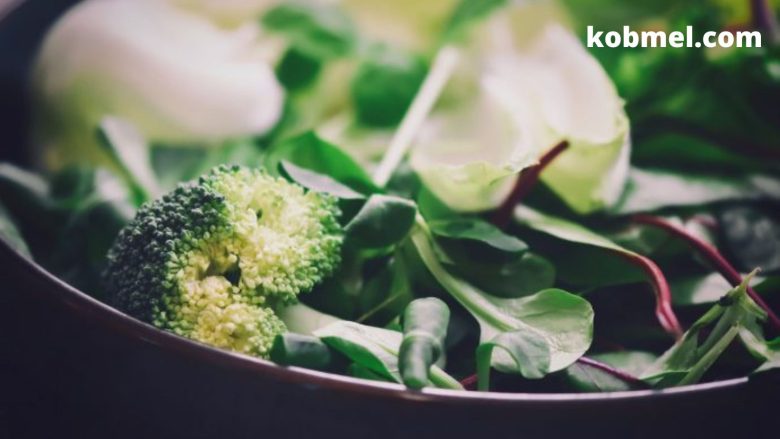 The list of what not to eat when it comes to diet and pregnancy can go on forever. But the lists you should eat are equally important. Not only are you providing nutrition for your baby while they are growing in your womb for a long time, but your body is working in overdrive to […] 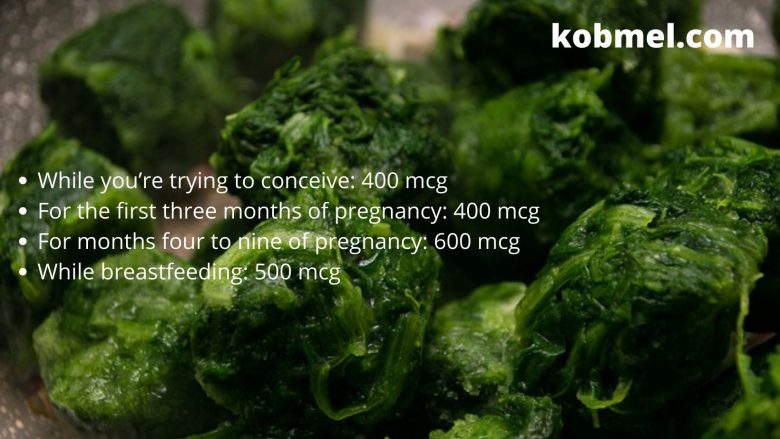 Dosage of Folic Acid for Pregnancy And Its Effects

Folic acid is a pregnancy superhero. Taking a prenatal vitamin with the recommended 400 micrograms (mcg) of folic acid before and during pregnancy can help prevent birth defects in your baby’s brain and spinal cord. Take it every day and go ahead and have a bowl of fortified cereal, too. What is folic acid? Folic […]